For All It's Worth–Milk Jewelry

Home / Blog / For All It's Worth–Milk Jewelry

Commissioner of the US Patent Office, Charles H. Duell, is infamous for purportedly saying, “Everything that can be invented has been invented.” That was in 1899. 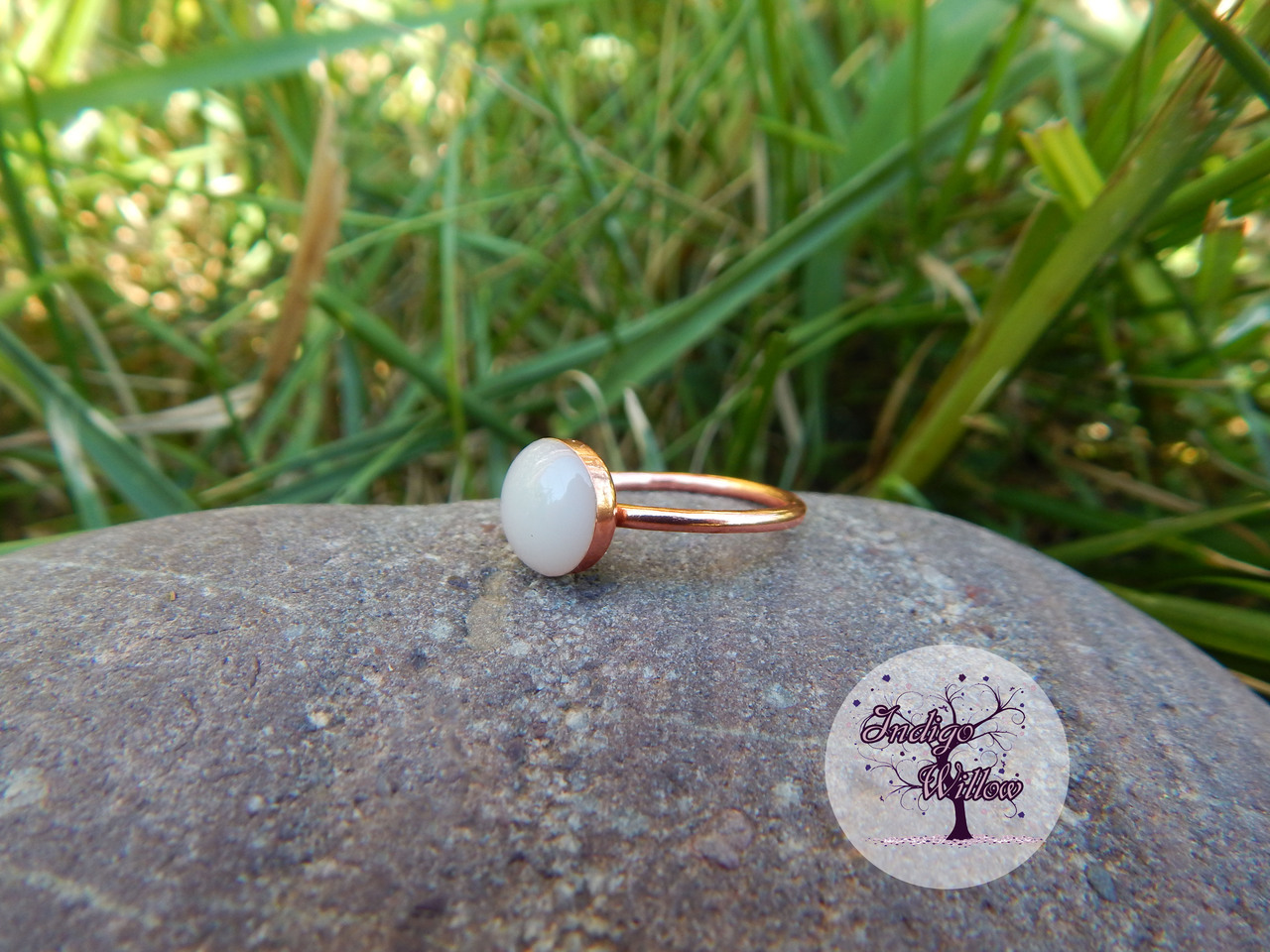 Duell has since been exonerated from originating such a (now) ridiculous phrase, and not a moment too soon for breast milk jewelry. We know this one is way outside of the box, but it was too interesting not to share. 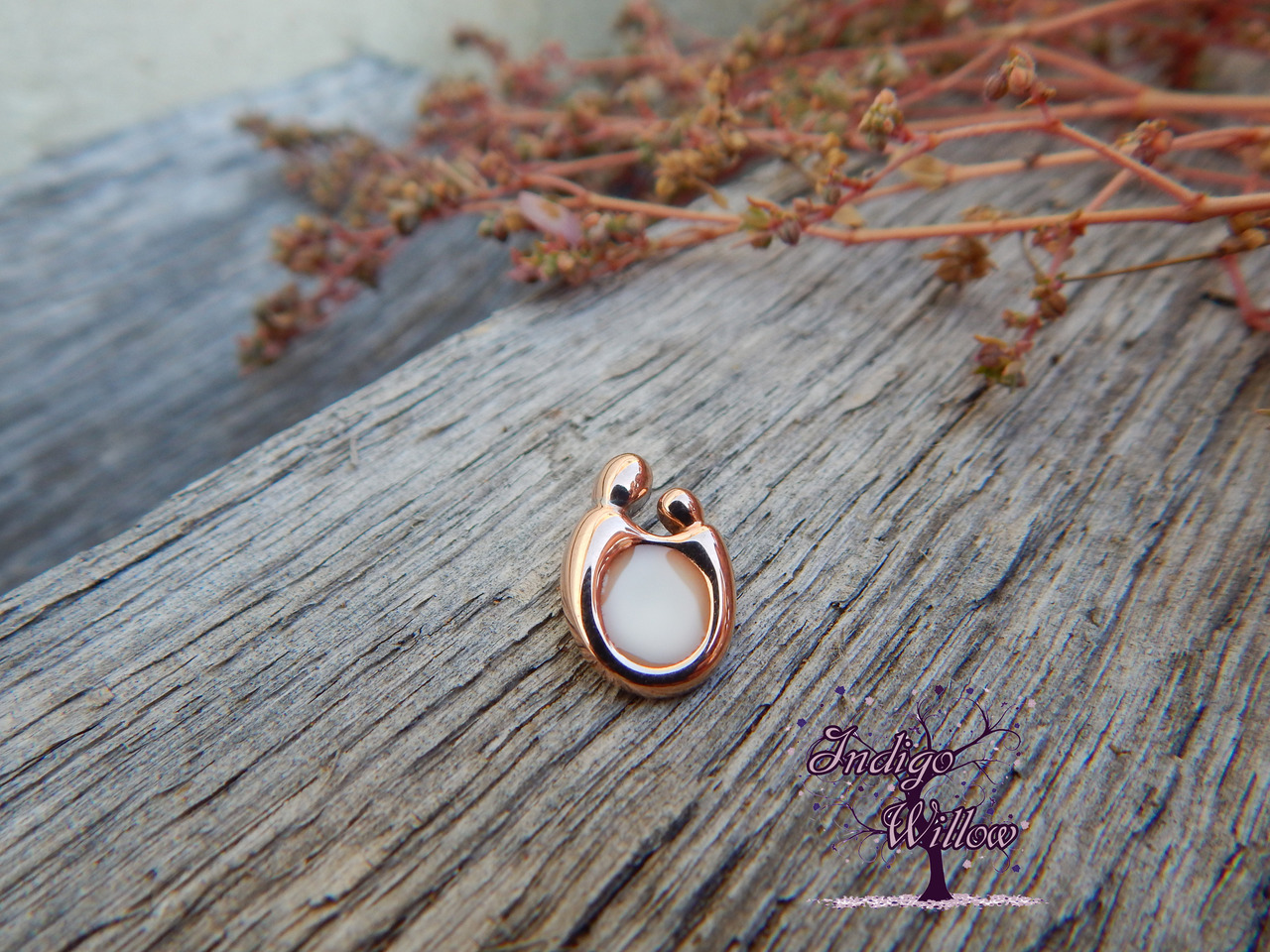 In this 21st century, it is now possible to preserve something as historically perishable as milk. A new mom can send in her breast milk (or even use donor milk), and have a piece of commemorative jewelry made in just a few months. With a range of ring, necklace and earring styles to choose from, every mom is likely to find just the right piece. 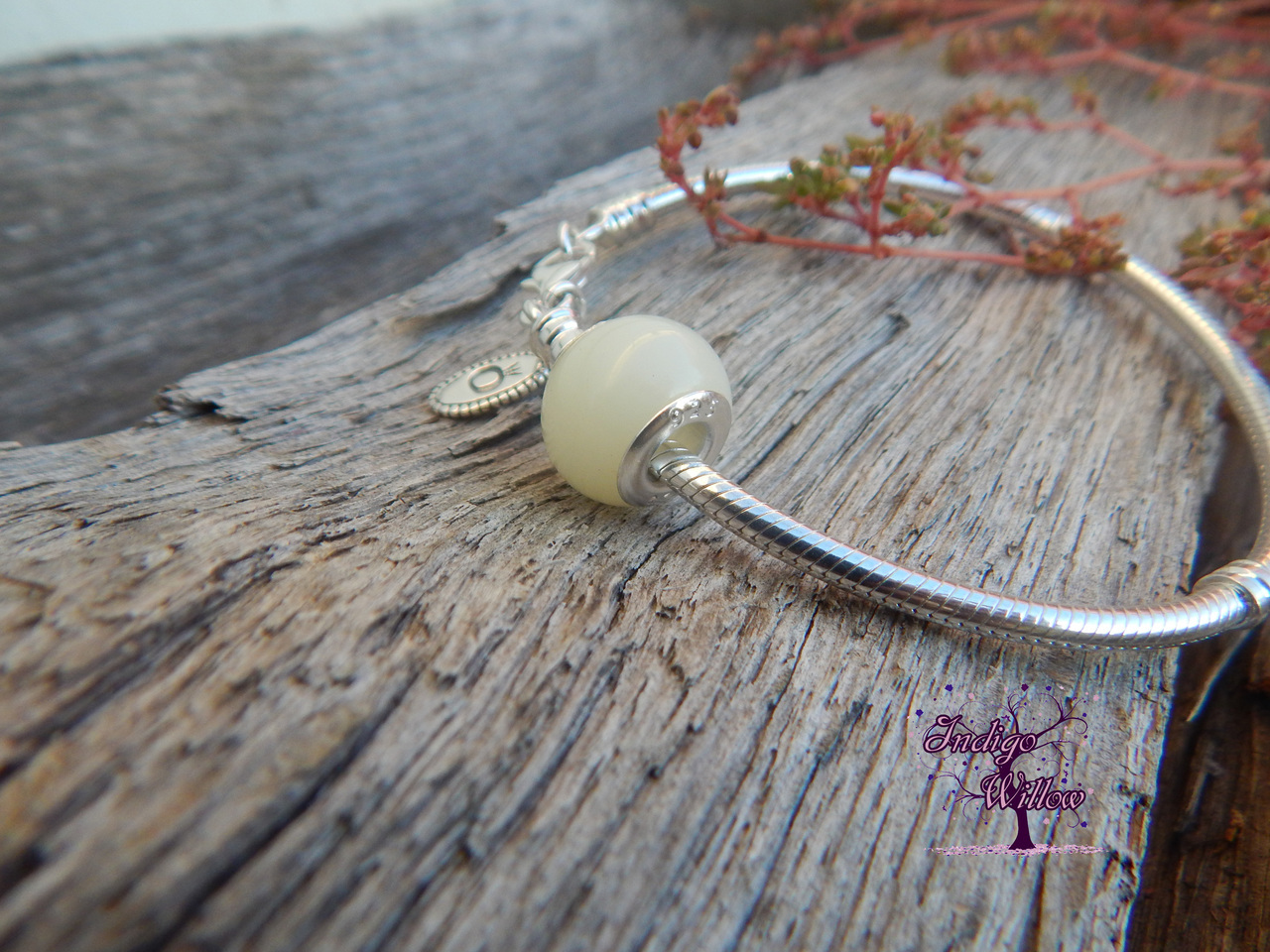 And because of the individual properties of each woman’s milk, each piece of jewelry can have a look all its own. 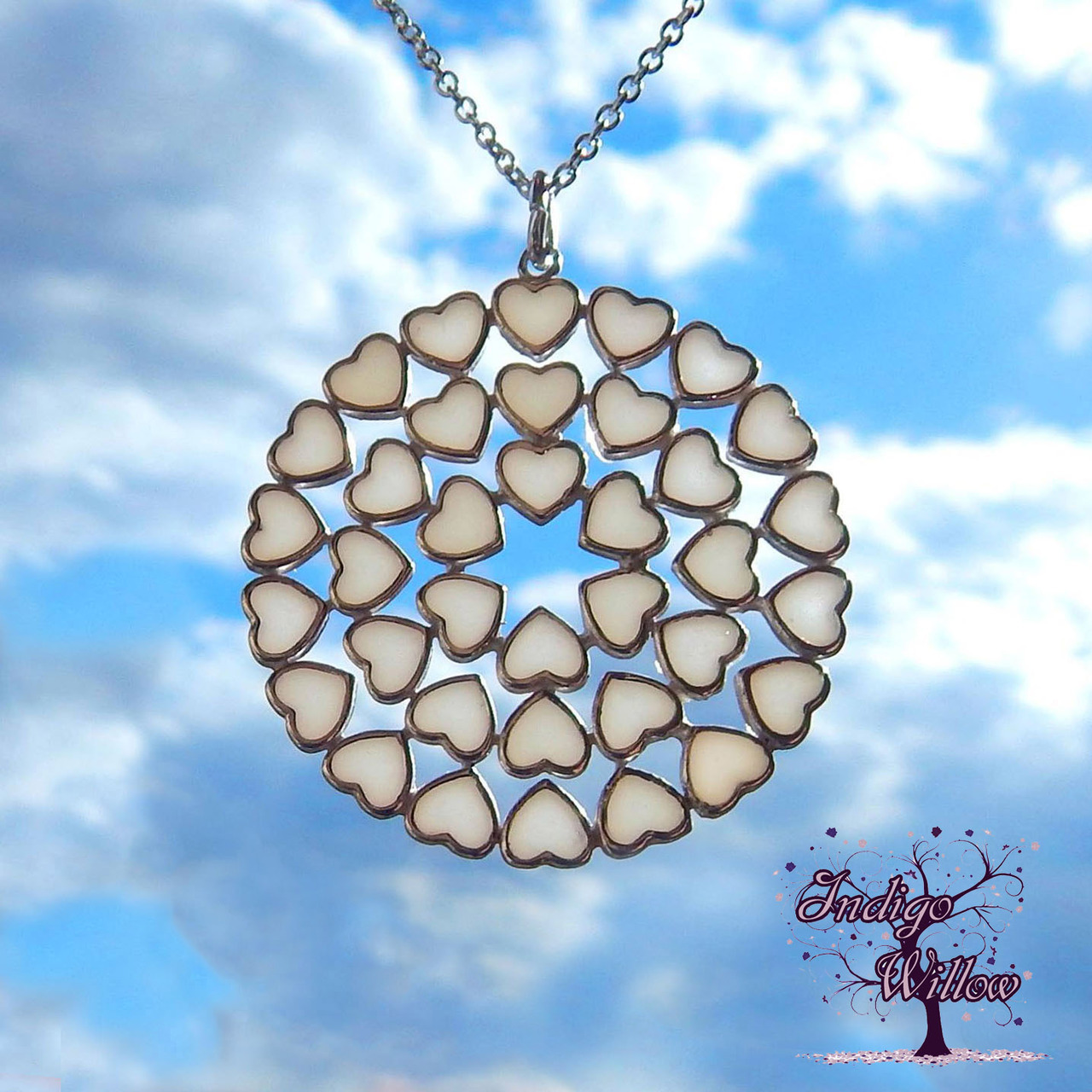 Crouch, Dennis. “Tracing the Quote: Everything That Can Be Invented Has Been Invented.” PatentlyO. 6 January 2011. Web. 6 December 2016. <http://patentlyo.com/patent/2011/01/tracing-the-quote-everything-that-can-be-invented-has-been-invented.html>