Most Likely To… Be The World’s Largest Blue Topaz

The Ostro family has a decades-long history in dealing with gemstones. Maurice Ostro tells almost fantastic stories of his father Max\’s resilience and resourcefulness on his path to success….  Having escaped imprisonment and several close calls with the Nazis in his home country of Poland, Max Ostro immigrated to South America where he began his lifelong pursuit of discovering precious gemstones.

But gemstone mining did not prove to be less hazardous than living under a Communist regime.  Remote locations, arduous treks, malaria, perilous trail-blazing and piranahs were just some of the dangers Max Ostro faced in his quest to bring the earth\’s hidden beauties to the surface. And he remained active in the process of discovering gemstones even into his eighties! (In 2010, Max Ostro died at the age of 84, and his son Maurice took over the family business.) 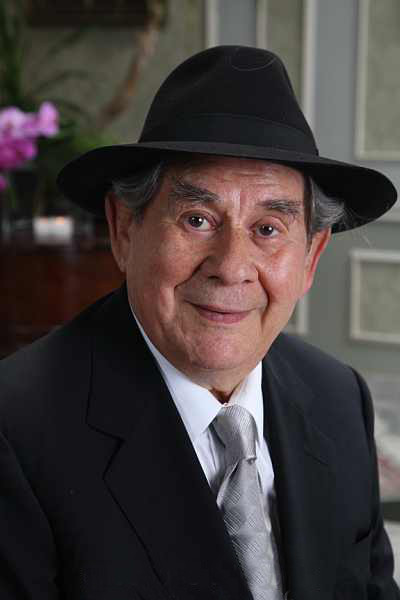 One of the great accomplishments of this intrepid man was a huge awareness and popularity spike for one of his favorite gemstones, the Blue Topaz. The terms “London Blue” and “Swiss Blue” are even credited to the Ostros. And now the worlds largest known Blue Topaz, tucked away in the family vault for nearly 50 years, is being loaned to the permanent Mineral Collection Exhibit of the London Museum of Natural History. 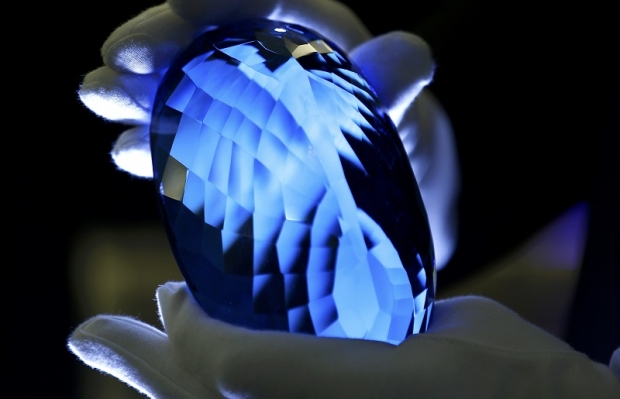 The “Ostro Stone” is a 9,381 Carat flawless Swiss Blue Topaz. It weighs 4.4 pounds and is approximately 6 by 4 inches. Though the museum has not disclosed the exact value of the stone, it is certainly irreplaceable–made even more priceless by the incredible fortitude and legacy of its discoverer. 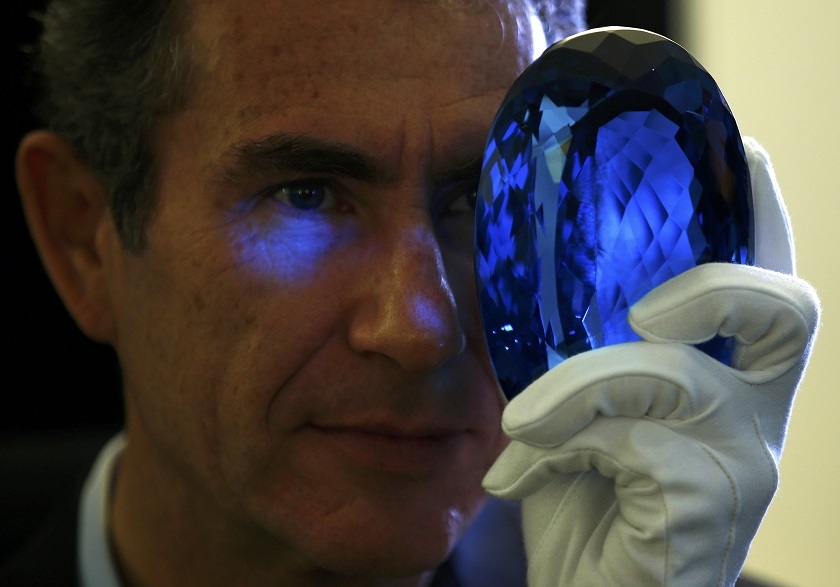