Movies, tv shows, and pop culture can often start jewelry trends that quickly spread across the world. Today’s blog follows a designer who used a sci-fi television series to inspire his own jewelry line:

“Cecil E. Norwood started his jewelry business out of a cargo van in Nashville, Tennesse, but he’s expanding it with the help of a crowdfunding start-up in New York.

Norwood, who has been making jewelry for 20 years, will soon complete his second successful campaign on Kickstarter for his business Norwood’s of Nashville: He reached the $500 goal within a week, and with six days left in the campaign has already raised $7,000.

One key to his success: Creating jewelry with a theme. His current Kickstarter is for the Firefly Collection, which features glow-in-the-dark designs in silver and resin. The glow is created with glow powders in jewelry resin. The collection was inspired by Joss Whedon’s science fiction series Firefly, which aired for just one season on Fox (2002–2003), but is so beloved by fans that Whedon created a follow-up film, Serenity, in 2005. The cult favorite has also inspired comic books and a role-playing game. 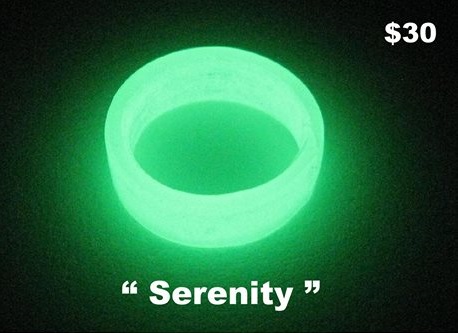 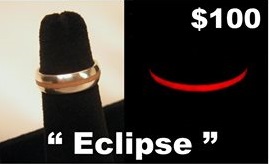 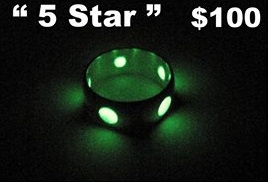 Prices for the line start at $30 for a resin ring and go to $140 for the Supernova ring which features three rings of resin set in silver.

Norwood utilizes Facebook to promote his business and his Kickstarter campaigns. He has amplified shares for his campaigns by hosting giveaways on his Facebook page, offering free rings to those who share his page with their social networks.

Norwood is building a website to sell his work and is also looking for retailers.” 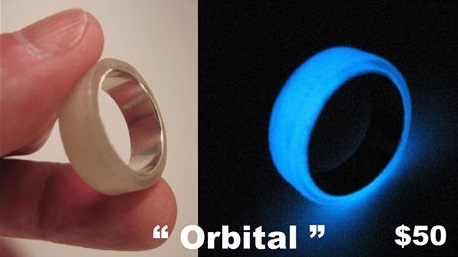 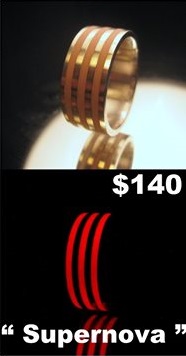