Lucapa has announced the recovery of more “special” diamonds, those weighing greater than 10.8 carats, from its Lulo Diamond Project in Angola, including a 133.4-carat stone. 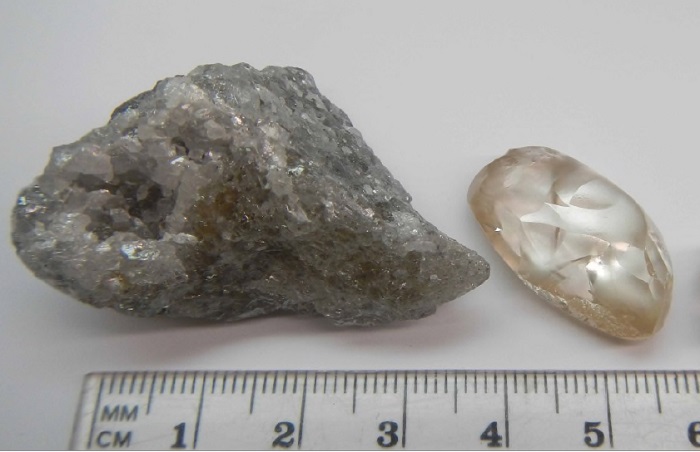 The diamond is the largest recovered at the Lulo mine to date, surpassing the 131.4-carat, D color, Type IIa diamond unearthed during bulk sampling in 2012.

Though the company said it is not of high quality, its recovery, along with a number of other significant finds of late, underscore the potential for Mining Block 6 to be an important source of large alluvial diamonds for Lucapa.

The company said Mining Block 6 was one of the new areas it started mining late last year, after heavy rains forced it seek higher ground.

Previous exploration bulk sampling in Mining Block 6 also produced a number of other large finds, including a 95.5-carat, a 53.2-carat and a 32.2-carat diamond.

Lucapa said that mining and processing of gravels from Block 6 is expected to continue throughout the Angolan wet season and beyond.

“We are certainly excited by what we are seeing at Mining Block 6, where our management exploration target is to prove up sufficient gravels to incrementally add up to 12 months of alluvial diamond production,” CEO Stephen Wetherall said. “The fact the 133.4-carat stone is a compound diamond, which is unlikely to have traveled very far from its primary source, and its relative downstream proximity to Mining Block 8 and our high-priority kimberlite targets, we believe is very significant.”