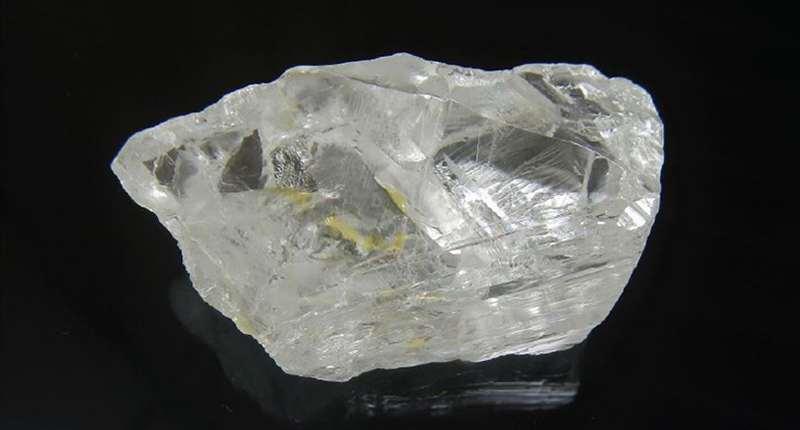 “In its first big find of the year, Lucapa Diamond Company announced it unearthed a 227-carat diamond from its Lulo mining site in Angola.

According to the company, testing performed on a Yehuda colorimeter has confirmed that the stone is a Type IIa, D-color gem.

While it has yet to be valued by experts, Lulo said it’s expected to be worth more than the cost of the new XRT large-diamond recovery circuit that uncovered it, which was just installed in the fourth quarter of 2016 and cost approximately $3.5 million.

The stone is the second largest on record to be discovered at Lulo and in Angola to date, behind the 404-carat rough diamond found in February 2016, which sold for $16 million a month later.

It’s the seventh 100-plus carat diamond recovered from Lulo so far.

While the 404-carat stone and the five other 100-plus carat diamonds found at Lulo were from Mining Blocks 8 and 6, the 227-carat diamond was recovered from a new area, Mining Block 28.

This new mining site is located some 4 kilometers (about 2.5 miles) south of Mining Block 8 and the same distance north of Mining Block 46, which provides evidence that the entire length of the Cacuilo River within the Lulo concession hosts large diamonds, Lucapa said.

The company and its partners have sampled only 20 percent of this area so far.”

Make sure this account has posts available on instagram.com.